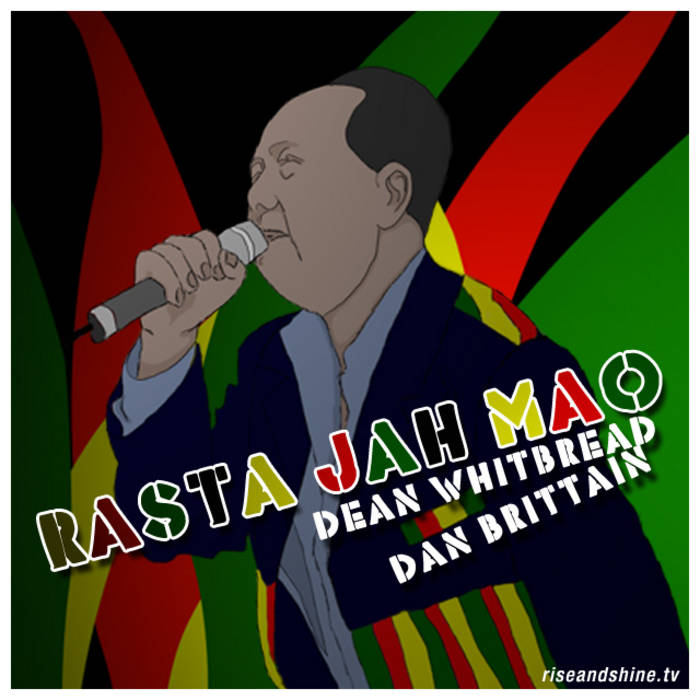 On the final day of the first part of our pilot series, two stories suggested by Fred2Baro and Tom Sparks fused to form one glorious song.

Reggae star Mikey Dread had just passed away - he who introduced the Clash to reggae music and brought about a wonderful marriage of protest and rebel energy - and the story of Chairman Mao Tse Tung’s millions, generated from his publishing exploits during his lifetime and still paying his heirs handsomely, which although dating from 2007 somehow surfaced once again today.

from Rise and Shine: Breakfast with Inspiration, track released March 20, 2009
Written and performed by Dan Brittain and Dean Whitbread with cheeky spliffs from the Rise and Shine audience.

Produced for the greater glory of the people by Dean Whitbread.